You are here: Home / Plakat Betta

In Western countries Plakat (pronounced pla-COT) Bettas are a short-finned variety of Betta splendens. In Thailand, where betta fish originate, all betta fish are called Plakat Thai whether they have long or short fins. In the West, we often think of the short-finned Plakat betta to be the original fighting fish selected for its robustness and aggression; paired up in fighting matches as Thai men bet on a winner. In Thailand fighting bettas is serious business. Bettas are not simply plucked from the rice paddies and placed into a fight. There too, they  have been selectively bred to be champion fighters. In Thailand, the short-finned fighting betta is called Plakat Morh, while the longed-finned ornamental aquarium fish is called Plakat Cheen, which translates to “Fighting fish from China.” The Plakat Morh are not the same fish from the ponds.  They have been bred to be larger and stronger, with short fins that are less susceptible to injury. Their large strong jaws are a keen asset in a fight and their stocky bodies show less of a taper ending in a wide, muscular caudal peduncle used to physically batter their opponent. While the original wild betta have traditionally pale bodies, Plakat Mohr and Plakat Cheen have been bred to illustrate a variety of vibrant color variations. 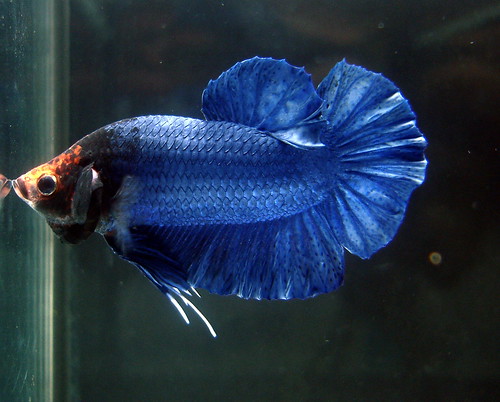 When Betta splendens were first bred by the Thai to be strong fighters they were engineered to have short stocky bodies. This made for a strong, robust fish that could withstand injury and had more stamina than it’s wild counterpart but was decisively slow. 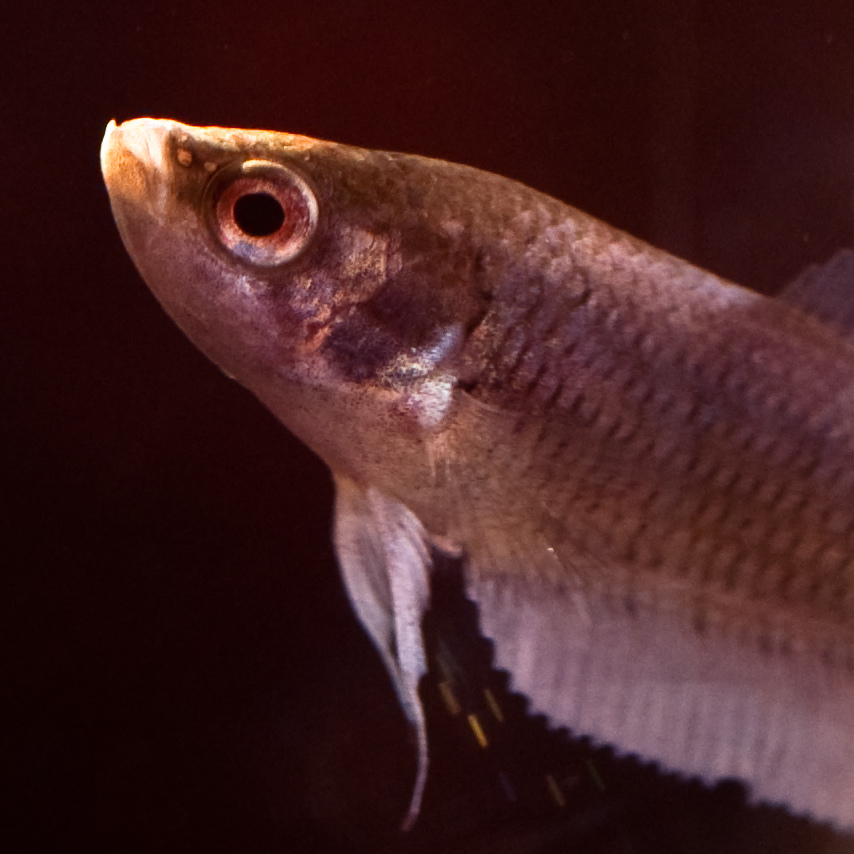 A longer narrow body betta was developed. Still strong, this betta was much faster and can get several quick attacks in close succession. This betta is more of an offensive fish and is the most common fighting fish in Thailand.

There are many strains of Plakat Mohr available in Thailand as well as strains of fighters from Vietnam, Singapore, Malaysia, Cambodia and Indonesia. While many Plakats are bred as fighters in the East, similar short-finned bettas are prized for their beauty in the West. Here in the U.S., a prized Plakat shows perfect form with balanced fins, symmetrical scales and a strong stout body. Fighting bettas in Thailand is part of the culture and does not come with the same stigma it carries here. The result is that Plakats bred in the U.S. are done so to illustrate their beauty and form. Their fighting abilities and aggression are not important. That said, we can’t forget that these short-finned bettas have been crossbred considerably and have all originated from the fighters in Thailand. Keep in mind when you buy your Plakat that while he might be pretty, he may also pack a punch. 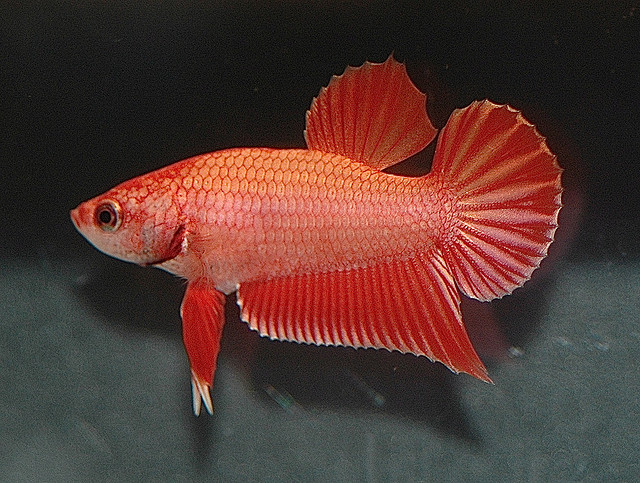