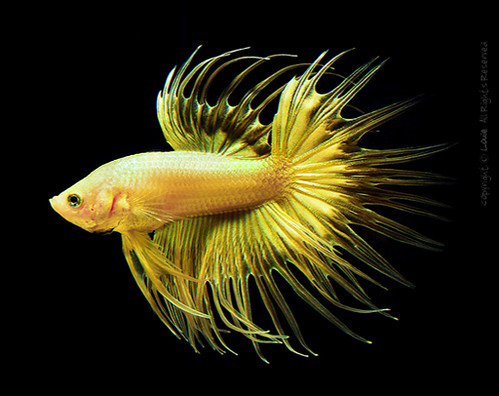 I’ve had my betta fish for a couple months; it was a gift from a friend. Usually he shows the usual healthy signs but I noticed that his color has dimed and he doesn’t have that shininess to him anymore. His eyes aren’t clear and seem clouded. He also seems a little uninterested in food but he will eat. One day I was gone and my sister poured a bunch of dried food into his tank (like over 25 pieces) when I had already fed him that day. I didn’t notice all the food floating in his tank until night time, so I cleaned it out right away. My sister said she saw him eat some so I was afraid that he overate and that he would die. He is still alive showing the same unhealthy signs. He still makes bubble nests but he seems even more uninterested in things and when I go to feed him he will attempt to eat but it’s like he can’t see very well because he will miss getting the food in his mouth several times, Today he only ate one piece of food and he will look at the other pieces but it’s like he gives up on trying to get it. So I found the Nippyfish site and thought about writing you. What do you think I should do to get him healthy again?

A:You did the right thing by changing the water as soon as you noticed all the food had been dumped. (I’m guessing you have a little sister. People email about these things all the time.) While it is possible he overate that day it is not likely that he could eat himself to death. Bettas are opportunistic in that he took advantage of all that extra food by pigging out not knowing when his next meal was coming. Now he is overfed and feeling sluggish, not to mention he spent the day swimming in dirty fish-food water. I recommend keeping his water clean, like you have been doing, and giving him a break from food for one or two days. Bettas, being cold-blooded animals, won’t die from a day or two without food. After a couple of days (after he poops), offer him a small amount of food again.

The cloudy eyes could be caused by the food breaking down in the water, particularly if the tank is quite small. Keep his tank clean and increase your water changes. In a week or so his eyes should begin to clear. If his eyes get worse or he shows any signs of swelling in the eyes you may need to treat for a bacterial infection, but as for now I recommend concentrating on keeping his water clean. Also, the cloudy eyes could be the result of chlorine burns. If you are not, make sure you are treating your tap water with a dechlorinator. (I am guessing you probably already are.) If his symptoms don’t improve in a week you should see about testing your tank water with an aquarium water testing kit. I hope he feels better soon.