You are here: Home / Breeding Bettas / Other fish / Finding the Triggers

The income tax cheque came back, and the boss of the house gave me permission to set up my second 10 gallon aquarium… 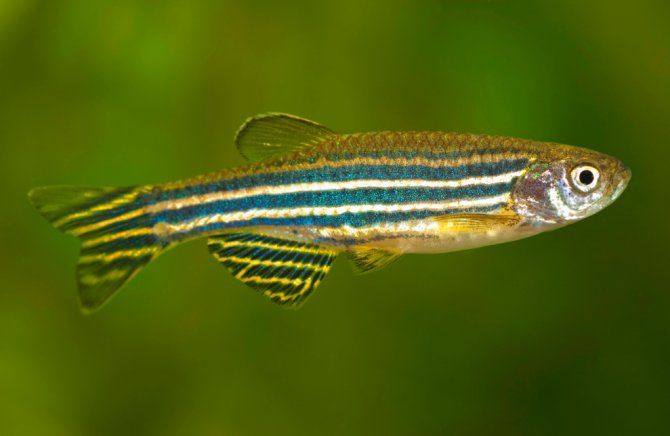 The zebra danios appeared to be ready to spawn and I decided to start making our fortune:

So, before trying to spawn the bettas you would think that I would have read everything available. Anyway, I set up a tank and put in the male. He started building his bubble nest almost immediately so I added a female, and boy did he ever attack her!

The eight golden severums grew up together in my community tank for about a year and a half. If ever there were fish who got along together these were them – apart from the occasional nudge, complete harmony. So much so that you were never sure who was a boy and who was a girl.

Isn’t it nice that there are always more fish to be observed and tried? Usually the harder it is to get a fish to spawn, the greater the value and the chance of breaking even gets better and better.