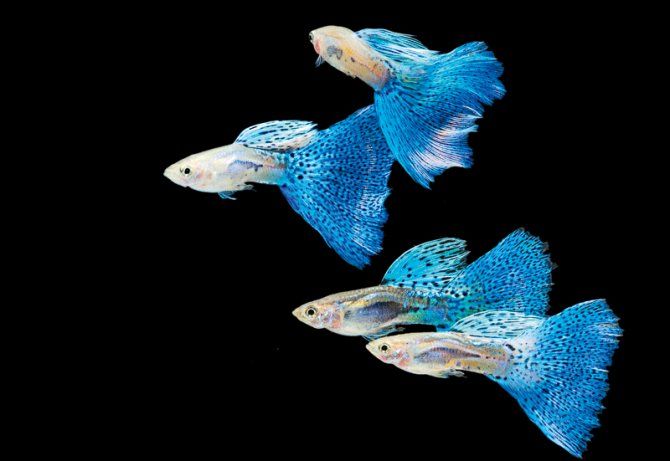 It’s a long story, but necessary to illustrate how my obsession with bettas turned from triumph to tragedy all in one year.

I got my first betta about a year ago when I was going into my first ye ar at college. I was looking for a simple-to-care-for pet that was fun and exciting (little did I know I was to be bit by the Betta Bug!)

My mom was t he one who introduced me to the betta-vase idea, but upon doing some research I noticed that it was a horrible idea! So I got my first male betta and made sure he was set up nice in his one-gallon bowl complete with plants and hidey hole, instead.

Since then, my one betta has blossomed into seven! And boy have I had m y fun keeping an eye on all of them. I seem to have a knack for mis-diagnosing in my zealousness for keeping them healthy.

My first betta boo-boo was thinking that the guys were suffering from fin-rot, when it was really just blow-out. (Males tend to flare and get excited, sometimes overly so, which can lead to ripping or tearing of the tail and fins due to this activity.) So here I was, dosing their water with anti-fungal/anti-bacterial medications, and all they needed was a time-out.

Once I figured that blunder out, they’ve been doing great. Well, after having my desk now dominated by betta-bowls, I decided it would be a neat project to set up a female community tank. And as we have all seen, there’s very little information out there about these girls. I can assure you, I did my research, and when the time came, I brought home three new additions (Lumina, Kayla, and Azul) to the family.

Their 5.5 gallon tank was all set with plenty of plants and hiding places, and when I let them free, instead of checking the place out, the set out to kill each other! Or at least, that’s what I thought.

I knew they had to establish a pecking order, but this was ridiculous! I even had to separate Kayla for awhile, she was being so aggressive.

Eventually, they all calmed down and seemed to be getting along great, so I decided to introduce a fourth the next day. Upon setting her loose, she and Kayla were on each other, even locking at the mouth in a biting war and I knew it would be trouble if I didn’t step in. So I separated Kayla again, hoping she’d cool her fins awhile, and the new addition (Daphne) soon asserted her dominance over the other two in Kayla’s absence.

When I released Kayla back again, she took up her role as beta betta (pun intended) without dispute. And there was peace. .. Until a week later.

I noticed Kayla’s fins were looking ragged, she wouldn’t surface for food, and she was merely balancing on the plants near the bottom in what looked like depression. So, again I broke out the time-out chamber and separated her from the rest. She perked up in a few hours and began eating again, so, in my mis-diagnostic ways, I returned her to the tank after only a few days of re-cooperation.

This time she seemed more lively, coming to feed with the rest, and yet… three days later she disappeared. I figured she was in her usual hiding places, but after another three days of her MIA (and searching desperately around the floor for her mummified body thinking she might’ve jumped) I’ve come to the conclusion that the other three ate her. I’ve even taken down the tank and searched for remains, but there were none to be found.

I’ve spoken to friends who also have had similar experiences.

If I had only known.. *sob sob* Today’s problem is now I’ve had to isolate Azul because there is noticeable damage to the others’ fins and notable nipping going on. Azul, however has immaculate fins, which leads me to think she’s the culprit.

What was a beautiful, happy tank has now become a betta delinquent center. So to all you prospective female-community-tank-owners out there: be aware. It can be, but isn’t always a pleasant experience. And make sure you have plenty of bowls and desk-space available. As long as they’re separated, bettas can still be fun.